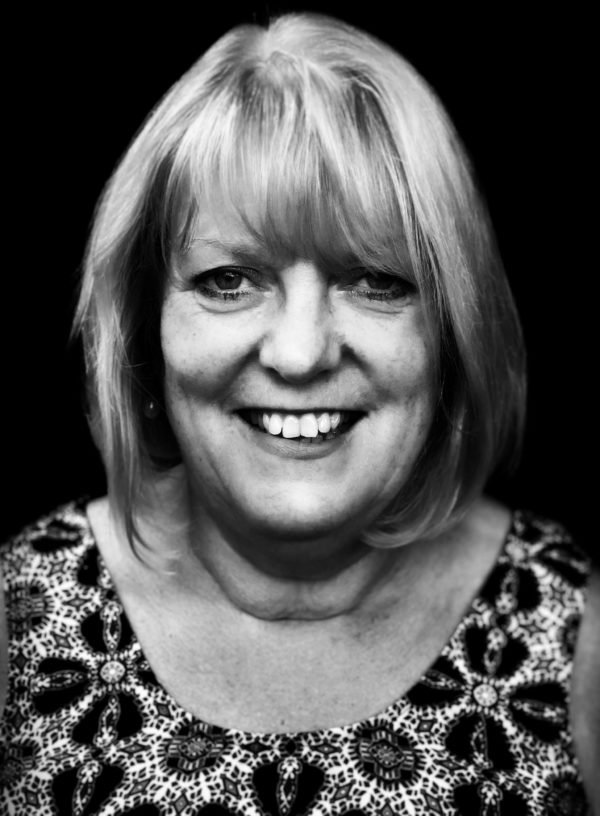 Name, Age, Profession and Sexual Orientation:
My name is Amina Mangera. I am 62 years old. I am Activitist. My sexual orientation is heterosexual

What has been the most unique experience of your life?
There are many bits in my life. The first one was when I came to England from South Africa at the age of 8 years. So when you come from an apartheid state to a country that my father told me was democratic, it has a profound effect on me. It makes you realise that society can be different and people can be different. In my first week in school which was a working class school in Battersea, London, 2 black girls born here but from Carribean background, one was calling the other “African” meaning primitive and you don’t blame them because there were no role models and all they say was a particular stereotype of Africa. And I said “Excuse me, I’m from Africa” and they looked at me and they said “Isn’t Africa a jungle”. And I said “No, we are civilised, how dare you” And for that moment I became an Activitist.

What are your goals/dreams in life?
I want to change the world. I will fight for it. I am an Internationalist. I fight inequality, oppression, discrimination and climate diaster. 80% of the people from the Global South West North are causing the climate disaster. Majority of the people dying now are from the global south and I get angry when I hear them say we got 8/11 years left. We don’t have that luxury in Africa or Latin America, we are dying now. I think we need to have a different system where we put people and planet before profit.
What do you like about your age?
In my family we don’t think of ourselves as old. I don’t think of age. To be honest, I’m active. I have health problems but those are chronic health problems not to do with age. But despite that, I am just an Activist. I work with all age groups from very young people to older people. I love being with every type of person. I have met people that are in their 80’s and 90’s that are still Activist and I want to be like that as well. I don’t see my age as an issue. I think society does, women in particular are invisible when they reach a certain age but I don’t feel it. What is good about my age is that I am not embarrassed. I talk to anyone. I don’t have to fit into a stereotype.

What is your biggest fear?
My biggest fear is what is happening now in the world. I think we are reaching a big huge historical moment when you’ve got the very well organised, very well funded far right fascists globally who are also climate change denials and the implication of that for ordinary people around the world is terrifying from India’s Noida to the Philipines to Trump’s America to Bolsonaro in Brazil. It’s just so terrifying the growth of far right, facists and the control of the few with the world wealth and means of communication and knowledge. Everything you read and see is controlled by a few people and it terrifies me and what it means for humans and what it means for the climate. Unless we fight back and I will fight, we are the many, that’s all we have! We don’t have the money, we don’t have the weapons but we are the many and we can only organise otherwise the world looks very grim.

What do you think is the most important life principle?
Human beings are social beings. We should be working together as a collective to help each other in every sense-mental, physical and social well being. Humans have the capacity to be good. We are not naturally bad which some people say we are. I think we have the capacity to do good things and that we should try to build that and encourage people to have hope.

The images on the site are protected by Copyright.